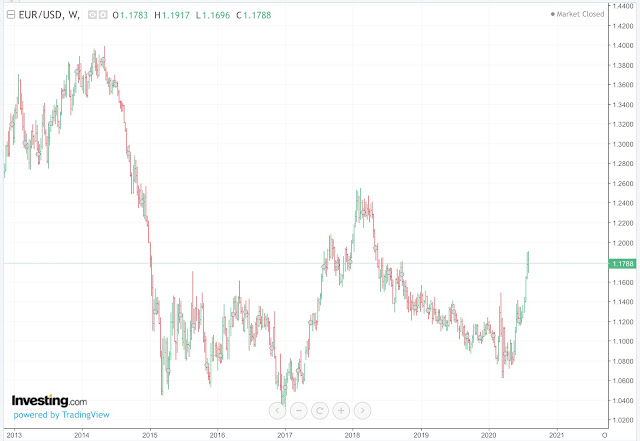 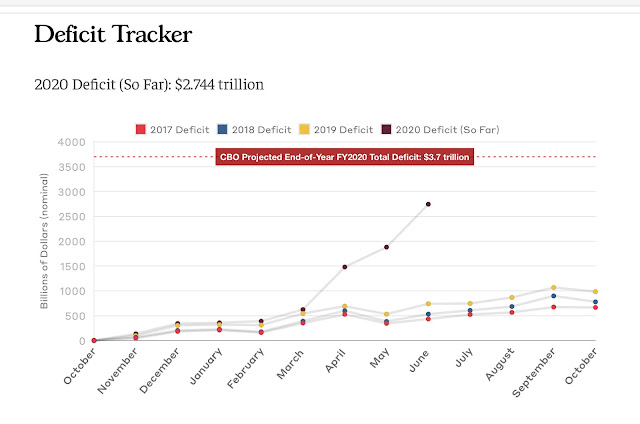 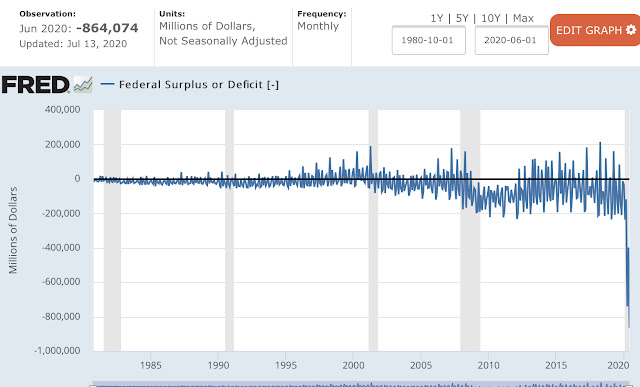 Sound fiscal policy, a top credit rating and a strong currency are the hallmarks of Empire. Lose them and the Empire crumbles.  Just ask the Romans or, more recently, the Brits.
Posted by Hellasious at Sunday, August 09, 2020 No comments: 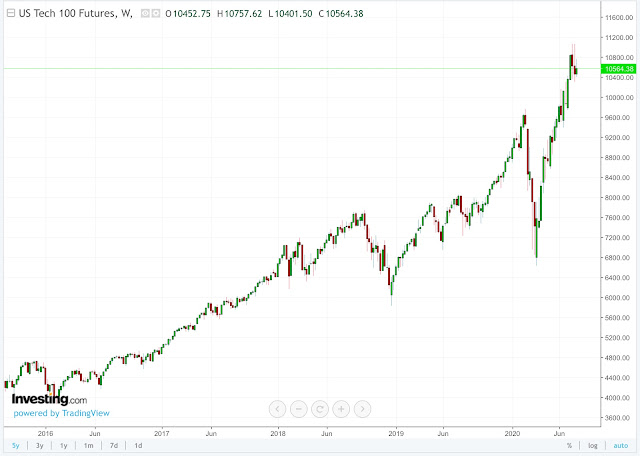 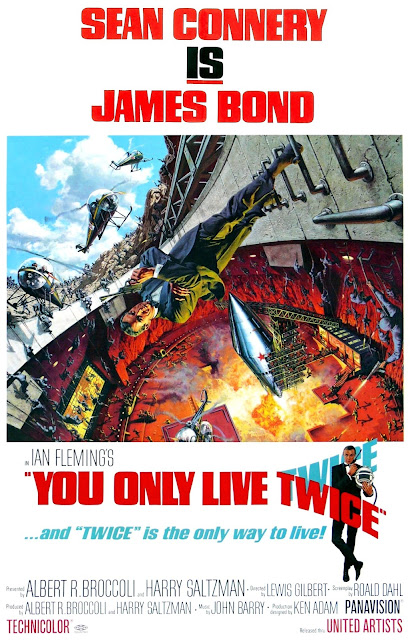 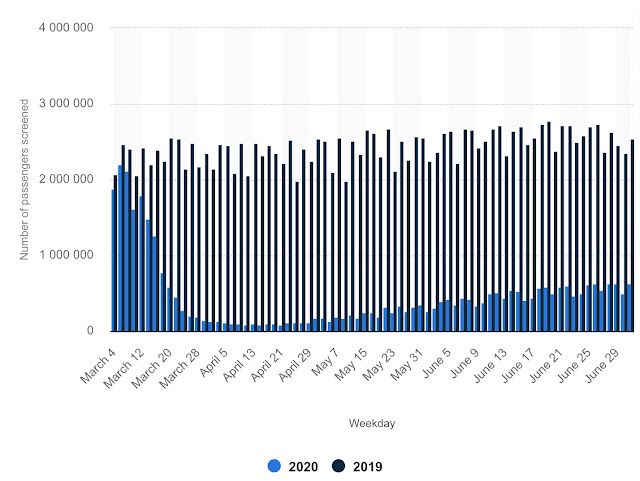 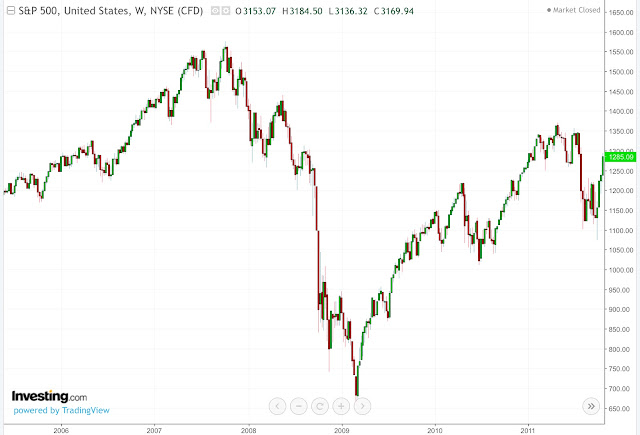 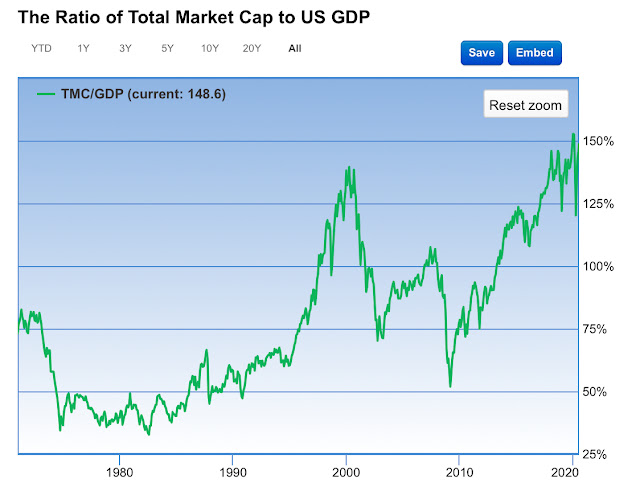 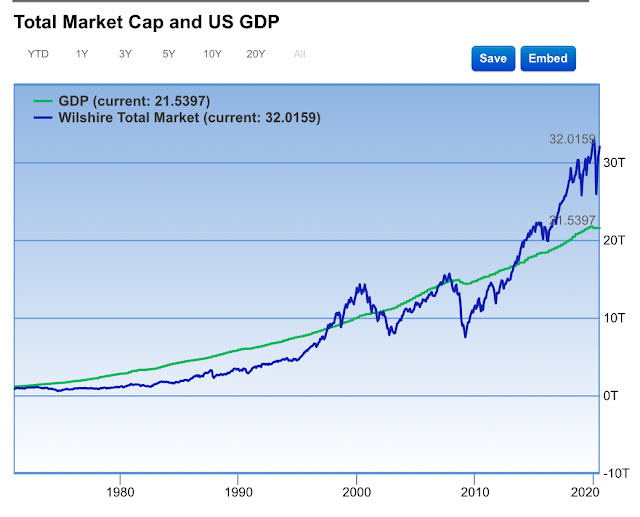 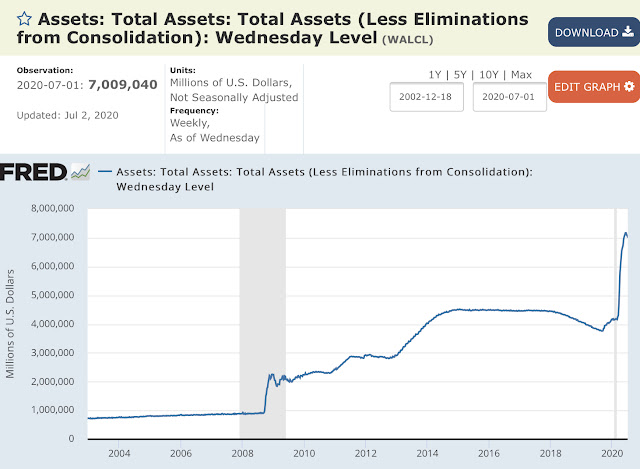 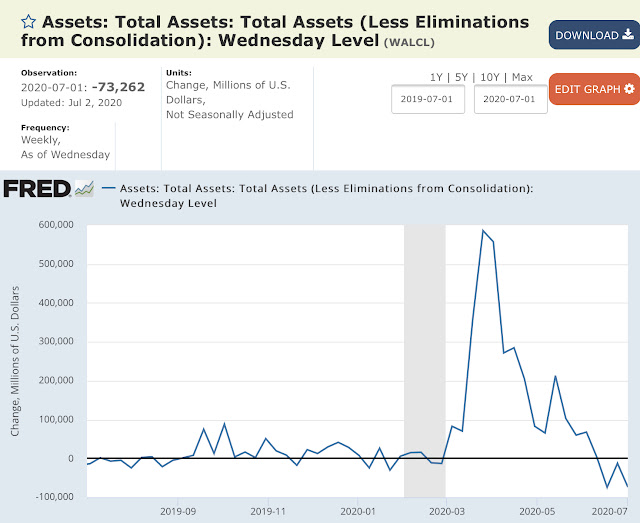 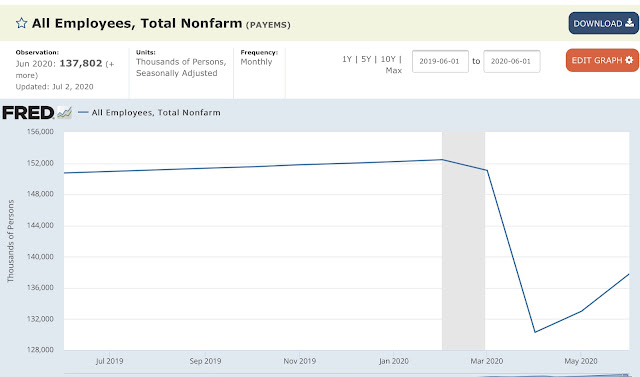 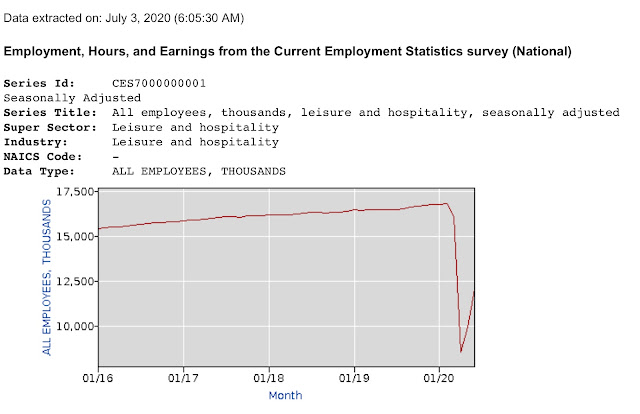 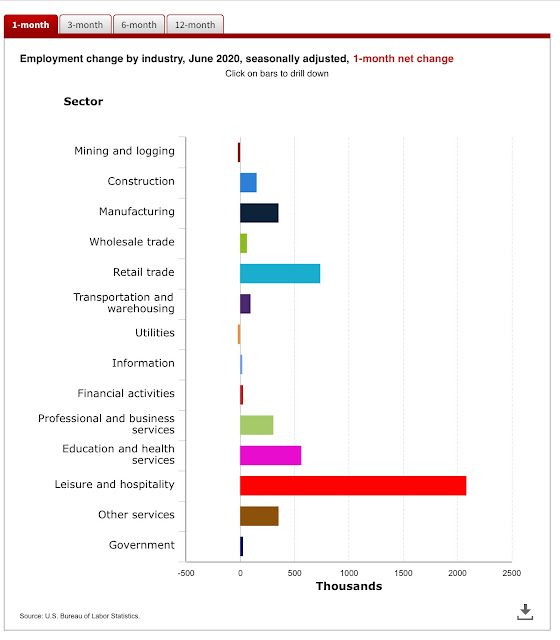 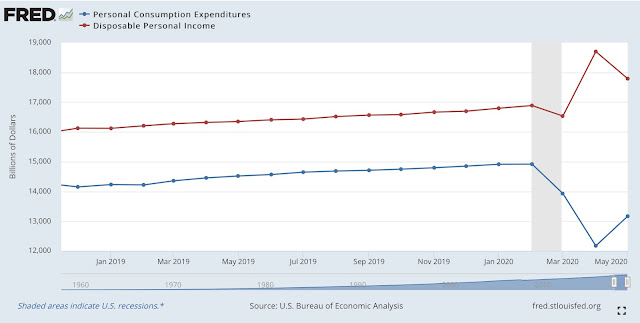 Seven States that are currently experiencing the sharpest rises in new daily COVID cases account for  35.5% of total US GDP:  CA, TX, FL, GA, AZ, LA and SC. Of those, just the first three produce a massive 28.5%. 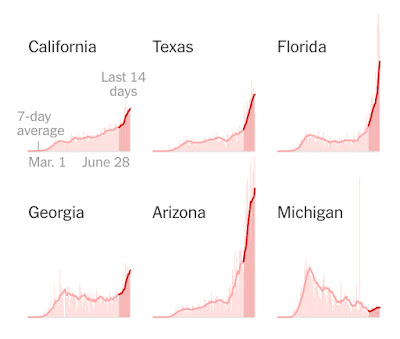 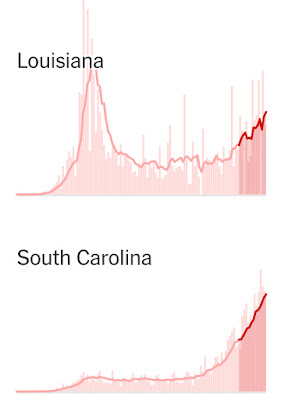 By comparison,  three of the states which have managed to successfully deal with COVID (so far) are NY, NJ,  CT and produce a combined total of just 13% of GDP.

Yet, that’s where the vast majority of investment bankers, traders, hedge fund managers and  speculators live and work.  IMHO, they cannot but fall prey to a very human proximity blindness, particularly after suffering greatly from the virus.

May partly explain the phenomenal rebound rally.
Posted by Hellasious at Tuesday, June 30, 2020 No comments: