The Grinch That Stole Christmas

Merry Christmas everyone... except if you are long stocks in which case Santa most certainly put a lump of coal in your stocking making it the worst December in a very long time. 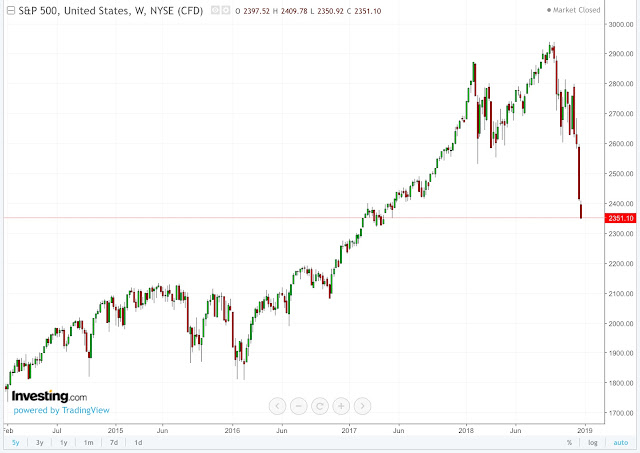 So, who is to blame? According to Mr. Trump, the Fed Chairman is guilty of “not understanding markets” and would love to boot him out as he did with more than a dozen other top officials in his administration. Needless to say, I strongly disagree; the Fed’s independence is crucial if the dollar is to remain the global reserve currency. Nevertheless, yes, the Fed is probably raising rates a bit too fast given the health of the global economy, which is not quite robust (Europe is struggling and China is ramping down its growth).

Then again, with US equity markets previously showing every sign of “irrational exuberance”, it was the Fed’s duty to take away the punch bowl before the prom turned ugly. Let’s not kid ourselves: rates were raised mainly to bring down stocks and cool rampant speculation, not because of higher inflation concerns. Given that Mr. Trump’s sole presidential claim to fame was measured by the Dow, his anger is understandable.

So, yes, Mr. Powell is the Grinch. Then again, this is precisely what he should be doing. 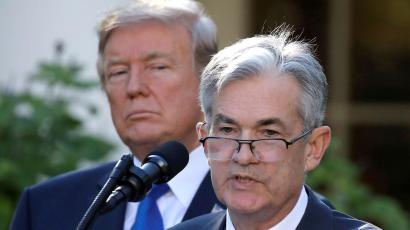 The Donald And The Grinch