The short version: "The US economy is on life support administered by the federal government."
The longer version can be deduced from the following table, setting forth the quarter over quarter percent changes at annual rates. Click to enlarge.. 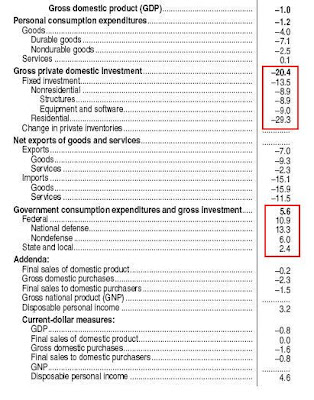 Economic Reality: It's Such A Bohr

A reader (thanks Debra) chastised me that I have no right to define economic reality. That's very true; but then again, I never claimed that my own definition of reality is objective and absolute. You see, I believe in the non-deterministic quantum universe as defined by Niels Bohr and Werner Heisenberg, i.e. the Copenhagen interpretation. "Reality" is a probability wave function that collapses to a single point when observed. In other words, the cat in the box is neither dead nor alive until I open the box and look inside.

It's the same with the economy: my observation defines my interpretation of it and not the other way round. For example, I was recently at a popular resort area and noticed that it was uncommonly quiet. For me, then, the economy is in sad shape. But then again, it could just be that the winds of fashion shifted and everyone was at another place.

Apropos of this, then, unemployment statistics are also open to interpretation. Weekly claims for unemployment insurance are adjusted for seasonal effects and are heavily influenced by fluctuations in auto manufacturing. But because of the recent widespread troubles in the auto industry, factories have been shutting down much earlier than usual - some of them permanently. This caused the seasonal adjustment to calculate a smaller than "expected" number of claims for the past few weeks - even as the un-adjusted number rose.

Continued Claims For Unemployment Insurance
We should re-examine all of our seasonal and inflation adjustments with an eye to the new "reality" of the economy, as it exists right now. I will, therefore, ignore adjusted numbers altogether from now on and just look at the raw figures. After all, reality is as we experience it, not as adjusted by someone's theory..

No Better Than Mafia?

If one is to judge by the terms under which CIT just got a loan from a group led by PIMCO and a bunch of hedge funds, credit is so tight that we should all start making friends with our local loan shark right away - I mean the real one in the ill-fitting suit and brass knuckle bracelets, not the one working at the bank.

The terms are eye-popping:
All of this for a 2 1/2 year loan of up to $3 billion. No wonder this was immediately dubbed the Don Corleone loan (I'm going to make you an offer you can't refuse..).

I am no lawyer, but I have a faint suspicion that fraudulent conveyance may apply here.. And if it doesn't, because no one else is willing to lend money to a 101-year old company at better than the above Mafioso terms, then the absolute shortest joke for 2009 is: "Green Shoots".
Posted by Hellasious at Thursday, July 23, 2009 25 comments: 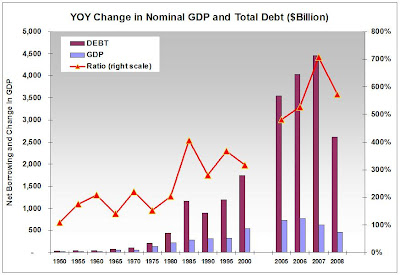 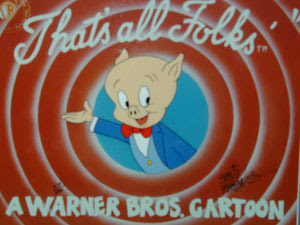 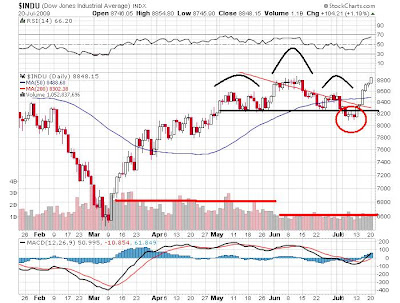 Vacation time is here. I will be away for the next two weeks, though ever vigilant on markets.

To: Messrs. Bernanke and Trichet
From: A Friend, Dubiously

You have slashed rates to the bone and you are now signaling your commitment to keep them there "for as long as it takes". Assuming your aim is to revive credit markets, i.e. generate a "healthy" amount of credit demand and creation for the greater benefit of the economy, what you are doing is mostly wrong.

Oh, I do understand that your actions and statements are in line with academic monetary policy theories. But, they are misplaced when it comes to what happens in financial markets in practice and work against what we are hostage to: our "animal spirits". You know... fear, greed.. the usual day-to-day stuff.

Allow me to explain in more detail.
I assume that everyone in mainstream finance and government now wants to see credit markets back to normal, i.e. a resumption of borrowing and lending, a rebound in housing and retail sales, global trade. (You know, I am not crazy about this Permagrowth model, but the memo is not about me.) For "growth" to happen, credit demand is of paramount importance: people and businesses must want to borrow. It doesn't matter much if lenders are willing to lend, if there are no willing takers for their loans.
As you know, credit demand from the private sector is very low right now. Apart from the economic crisis which reduces demand, another important factor is pricing, i.e. current and future prospects for the direction of interest rates. If a potential borrower is sitting on the fence about taking out a loan, your statements about low rates as far as the eye can see are creating no sense of urgency at all.

There is plenty of time to think it over, you seem to say. Interest rates are low and will stay low, so no need to rush into a decision right away. Stick around, but you're not going to miss the boat, anyway...
How about this message, instead:

Current interest rates being near zero is an unprecedented event that will not last much longer. We are planning to raise rates in the very near future because such loose conditions are unhealthy for monetary stability and the economy in general. So, if you want to borrow, the best time is right now.

In other words, you should immediately start dispelling interest rate complacency. 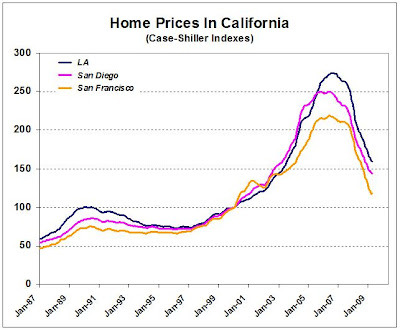 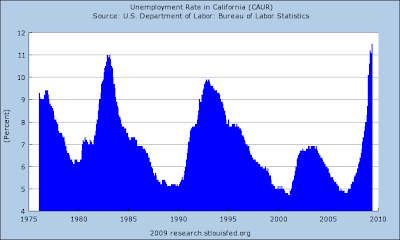 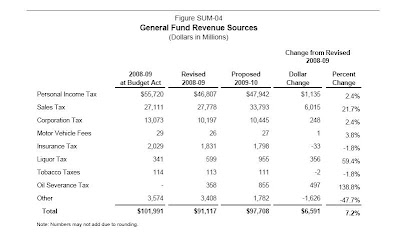