Congress has not (yet) approved the Federal debt ceiling increase necessary to keep the government running.  This fandango goes on regularly in the US, sometimes even resulting in shutdowns of  government operations.  No one really cares.. because everyone believes that after the requisite amount of hot air has been released into the political atmosphere, yet another huge slice of debt pie will be duly approved, baked and served a la mode to the indifferent public.


The debt ceiling process pits the power of the purse (Congress) against the power of the bully pulpit (the President), but it is the referee who always wins in the end.  The referee being the very real danger of default, the unspoken horror of Treasury bonds going from AAA to D in one fell swoop - call it MAD (Mutually Assured Destruction) of the post-Soviet world. (Come to think of it, there is a great resemblance between the overkill inherent in the tens of thousands of nuclear MIRVs, and that of trillions in debt bombs owed/held by just about all sizable economies).

Well, the ref always won - in the past.  And I say in the past because... accidents do occur (yes, Virginia shit happens).  What if the two contestants call each others bluff and thereby both smartly smack the ref, sending him reeling to the canvas?  I hear some hawks say that it would be ok to default, it would serve as a warning bell, etc etc.  Well, all I have to say to that is... here's a joke (if you blush at pink ones, you've been warned...).

It's nearing Christmas and a married woman is entertaining her lover in her own bedroom, when hubby unexpectedly comes home early...

Oh damn, quick, hide in here, rasps the unfaithful wife to her lover and brusquely shoves him inside a closet.  Unfortunately, in the rush her friend's - ahem - family jewels are caught by the door and are left dangling outside the closet, turning a crimson red.

Heeeeyy, what are those?.. asks the husband.

How cute... let me hear the sound they make... says the clueless husband and tinkles the.. bells. Obviously, not a sound.  He tries again and again, with increasing vigor in his smacks, puzzled at the lack of the bells' jingling.  The lover inside is in painful, insufferable agony.

Finally, the husband gives a mighty whack! at which point the lover moans..

Yes, ladies and gentlemen of Congress and the Executive, those are most certainly NOT Christmas ornaments hanging out there and we don't much appreciate your using them as bells, warning or otherwise. 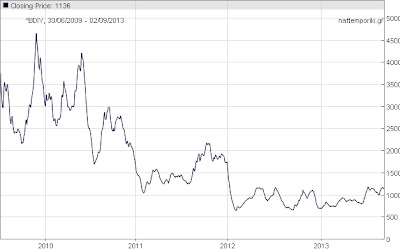 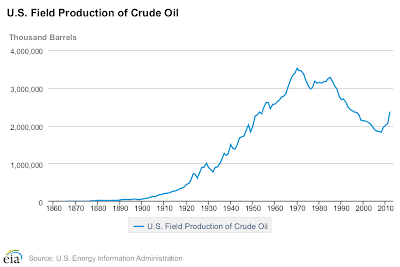 Posted by Hellasious at Monday, September 02, 2013 No comments: