The EU: Beggining Of The End Or End Of The Beginning?

Where to EU?  What started as a lofty and noble idea to establish an enduring  peace in the continent most guilty of global blood letting is turning into a low, cheap and acrimonious scuffle about Polish plumbers and Italian bravado.

Cheap it may be, but the current fight amongst member states is, nevertheless, dangerous.  And the reason is not what the fight is about, but because of what is missing at the very foundation of the EU. To wit, a common fiscal policy mechanism and a common defense structure.

What are the two most important elements of an empire?  A strong global currency and a strong military with global reach.  The EU seemingly has the first, but in the absence of a common fiscal policy structure it actually doesn't, and has zero common military.

Therefore, if the EU is to survive and even thrive it urgently needs:
Just think of Rome without its legions and aurii or the British Empire without a pound sterling and the Royal Navy.
Posted by Hellasious at Thursday, November 15, 2018 No comments: 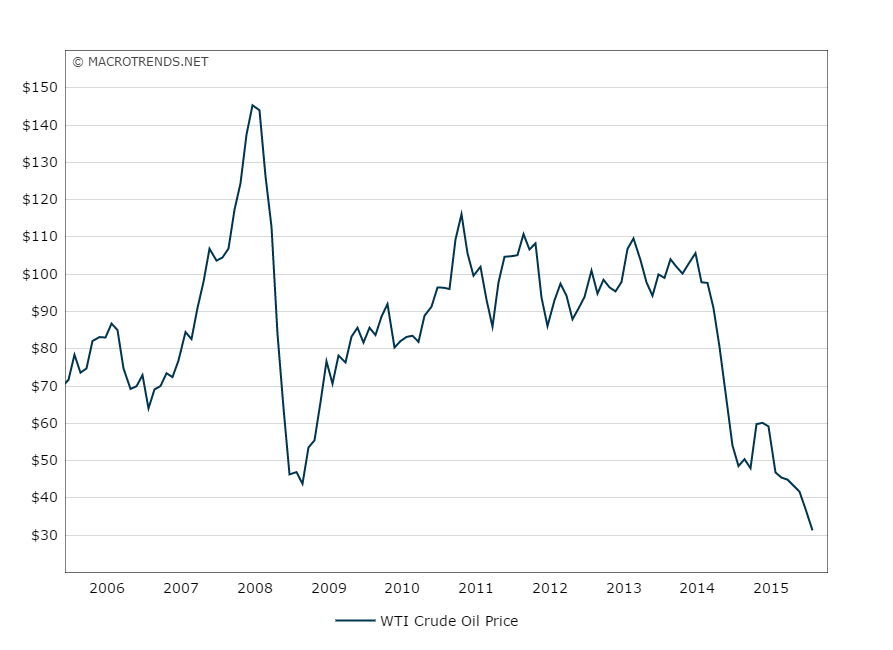 Posted by Hellasious at Tuesday, November 06, 2018 No comments:

Way back in 2002 a most unusual man was elected President of Venezuela: Hugo Chavez. Remember him?  People may forget now, but he was the first 21st Century example of a Reactionary Populist to gain power in a major (almost) Western nation.  You may argue that Venezuela was not a truly Western nation and you aren't far wrong - but you aren't too right, either. It was then one of the wealthiest countries in South America and had (still has) vast reserves of crude oil.  Why did Chavez gain power? Massive income and wealth inequality. The masses were poor and the rich were massively wealthy.

Hugo Chavez, First Of Many...

Fast forward to today.  Populism is increasingly prevalent across the West: USA, Brazil, Germany, Great Britain, France, Italy, Poland, Hungary, Turkey, all now have populist leaders or strong populist parties rising fast (eg AfD in Germany). The same cause applies as in Venezuela: income and wealth inequality - real, perceived or threatened.  The latter applies to Germany and Great Britain in particular, where the economy is doing well but your Average Johann and Joe feels threatened by the "unwashed masses" of illegal economic migrants (Germany) and poorer EU citizens "stealing their jobs" (Great Britain).

Should we be concerned? Is another Mussolini or Hitler on the rise?

I believe the political ideology clash is no longer between Left and Right.  Rather, it is Rationalism versus Populism, or to put it in personal terms Merkel vs. Trump.  Unfortunately, Ms. Merkel - who is certainly to blame for lots of issues but is certainly no Populist -  effectively just resigned. And that's really bad news for us Rationalists...