Moody's just lowered the rating outlook for Germany, the Netherlands and Luxembourg to negative (currently AAA) because of the ongoing debt turmoil in Europe's South.  In other words, Mrs. Merkel, if you force a starvation diet onto your trading partners it won't be long at all before they stop buying BMWs and Miele washing machines.  Fiscal rectitude can go way too far, when imposed at the long end of a dogma stick.

It's time to bite the bullet and face facts: the EU is not a federal union a la USA.  Instead, it is a theoretical construct created by political and idealistic visionaries who had enough of perpetual bloodshed in Europe.  As such, it is irreplaceable and should never be allowed to fail because a bunch of short-sighted hacks cannot create a workable common monetary and fiscal policy.

Bottom line, once again: Spain and Italy, accounting for 22% of the EU's GDP, are now falling apart. It is plainly insane to think that the euro will survive Grexit, if it happens.  And it is certain that the EU itself will not long survive the demise of the euro.

"Democracy destroys itself because it abuses its right to freedom and equality. Because it teaches its citizens to consider audacity as a right, lawlessness as a freedom, abrasive speech as equality, and anarchy as progress."


I dedicate this quote to all EU leaders:  Wake up ladies and gentlemen, they smoked you out THOUSANDS of years ago.  You can't keep on abusing "democracy", hidden behind the smokescreen of popular opinion...
Posted by Hellasious at Sunday, July 08, 2012 12 comments:

The "Real Economy" Makes The News

Well, darn it!, I feel vindicated at long last... I've been harping on the need to focus on the Real Economy (tm) for so long in this blog, I was beginning to feel like a "nut".

Lo and behold, Reuters just ran an article on the theme: Crisis forces "dismal science to get real".  Out go "rational expectations", "supply and demand", econometric formulas, etc. and in come... Argentinian ants, of all things (read the article). 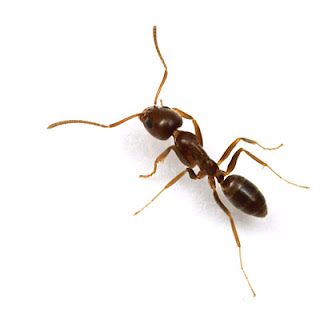 As Real As It Gets, Apparently..

Here's another "shock" from the Reuters report: testosterone levels in human "players" are more important than risk-return analysis (duh.. anyone who's been around a dealing room/trading floor could have told 'em, several dozen years ago, even).

Mmm... better lay off the bug spray.  It may prove dangerous to your (financial) health. 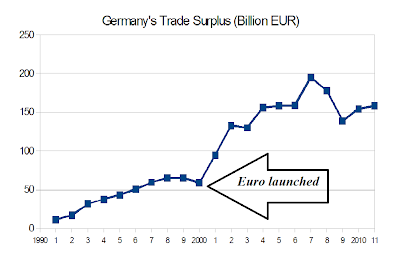 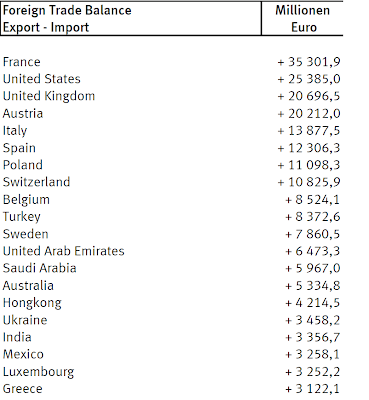 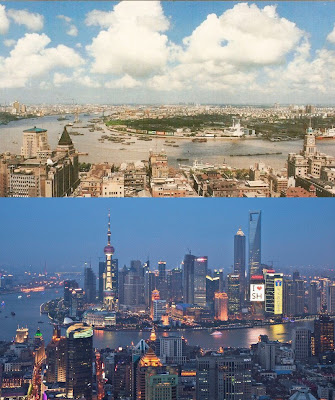