China Has To Grow Up

China has become the world’s second largest economy based largely on the ability to churn out cheap consumer goods in vast numbers. It could do so because of a) very low wages, b) cheap land and c) nearly zero regulatory costs (i.e. pollution and labor safety regs).  Couple that with an artificially low foreign exchange peg, and it’s no wonder that  low and medium value-added industries moved there en masse.

However, China is now very keen to move up towards more sophisticated, tech heavy industries like autos, aerospace and high end electronics, heretofore the domain of Western companies and institutions that have created a huge pool of proprietary R&D and the mechanisms to transform it into high-end products.

The problem of safeguarding such Intellectual Property has been around since at least the early 1990s and has never been addressed properly.  As the US economy moves more and more towards a Fourth Stage (ie knowledge-based) leaving behind its manufacturing roots, IP is today’s fortune and must be protected.

China needs to realize that the US will no longer turn a blind eye to IP exploitation.  Furthermore, it needs to “grow up” and institute developed country norms:


Trump’s opening salvo on possible import sanctions is a warning: join the globalization party as an equal on ALL terms, or suffer the consequences.
Posted by Hellasious at Friday, March 23, 2018 5 comments: 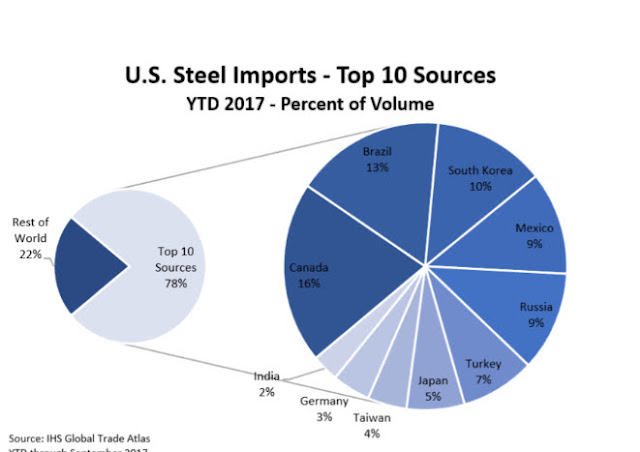 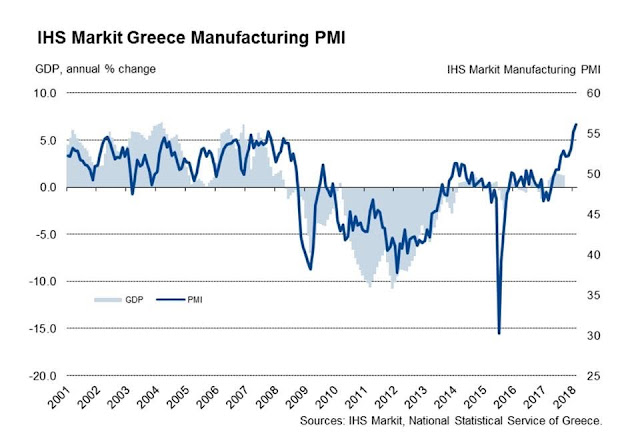 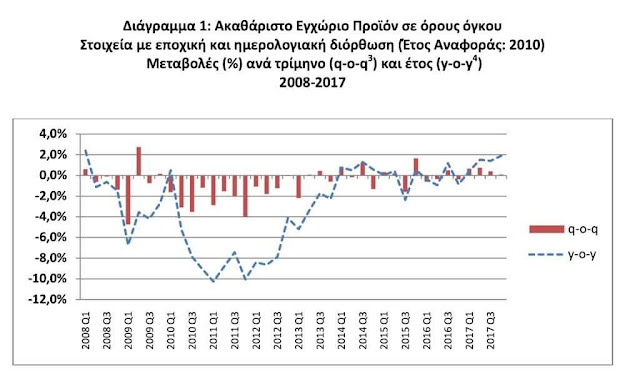 Imposing import duties on steel and aluminum is akin to protecting the horse buggy business when Ford set up his car production line... completely useless and meaningless.

The US economy is long past it’s heavy, metal-basing industrial era.  Trump is just playing up to his lowest common denominator electoral base, that’s all.

For proof, just look at the makeup of the DowJones Industrial Average in 1980 (even 2000) and today.  Unlike the past, the US economy today is all about Google, Amazon, Apple, Microsoft and a couple pharma companies.