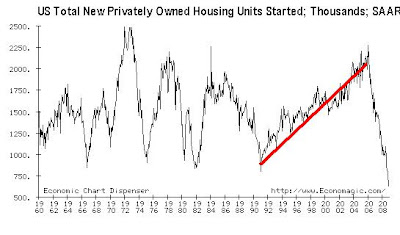 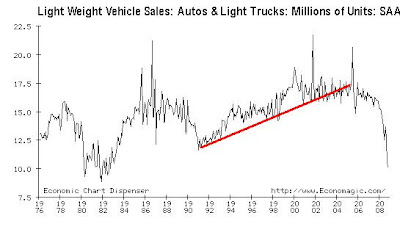 Posted by Hellasious at Wednesday, December 17, 2008