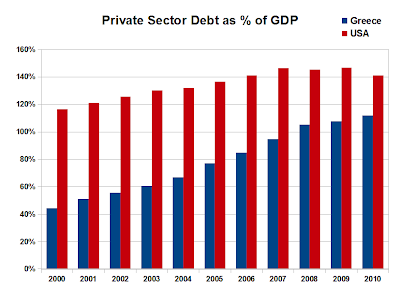 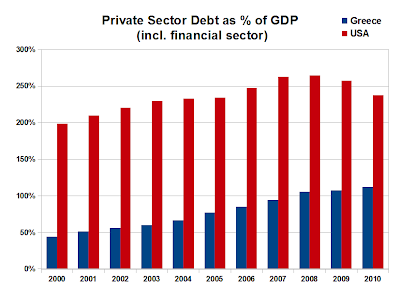 In other words, it's a workable combination of carrot and stick - the latter being  absolutely necessary to appease Mrs. Merkel's angry German voters who objected to outright bond purchases in the secondary market, viewing them as bailouts for profligate Greeks.
Posted by Hellasious at Friday, March 11, 2011