The US has one of the highest GINI coefficients amongst the OECD nations, ie income distribution is highly unequal, on a par with Turkey, Bulgaria, etc. 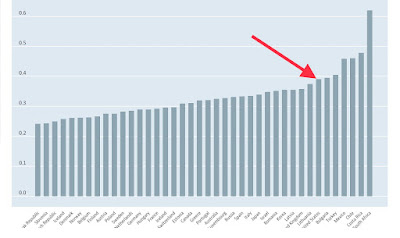 The COVID19 crisis has thrown millions out of work - continued unemployment claims are at an unprecedented 21.5 million. Economic  insecurity rules the day. 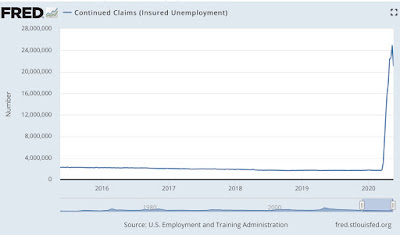 It is no wonder, then, that last week’s police violence incident has spilled over into rage, riots and looting.  I don’t think these are “mere” racial riots;  rather, they are angry responses to a simmering situation that is currently boiling over because of the lockdowns and their effect on the economy.
Posted by Hellasious at Monday, June 01, 2020