COP26: China and Russia No Shows

The UN’s COP26 conference is in full swing, but China and Russian leaders have chosen not to attend. Unthinkable, given that Russia is the worlds largest country (by area) and China has the biggest population. But, I’m not surprised… why? See the charts below. 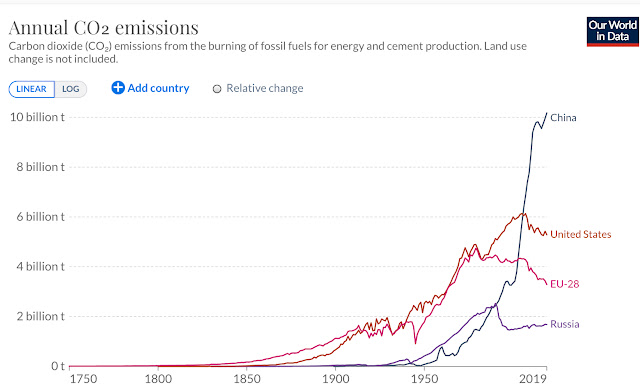 China Is The Biggest Polluter, By Far 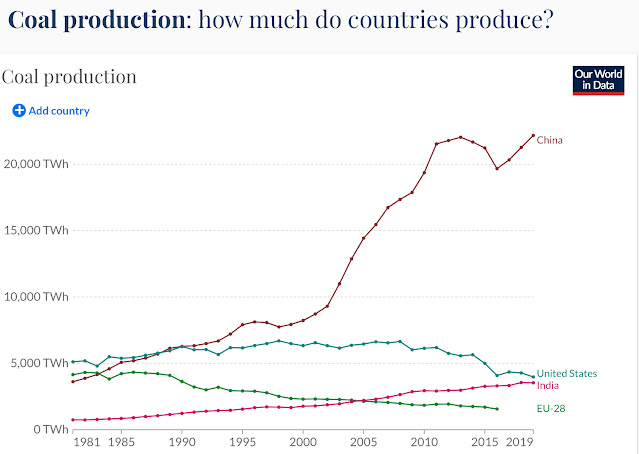 China Is The Largest Coal Producer, By Very Far 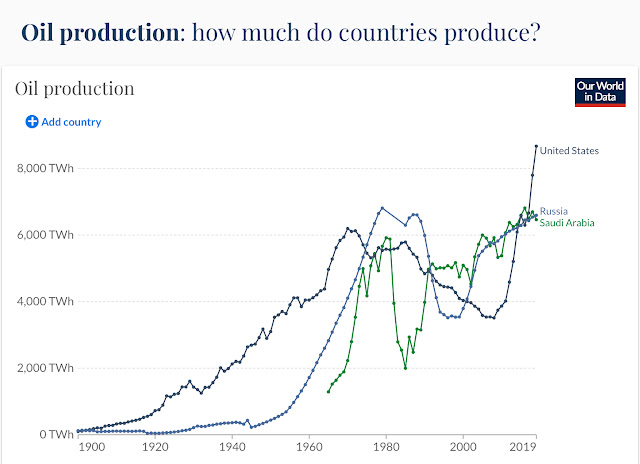 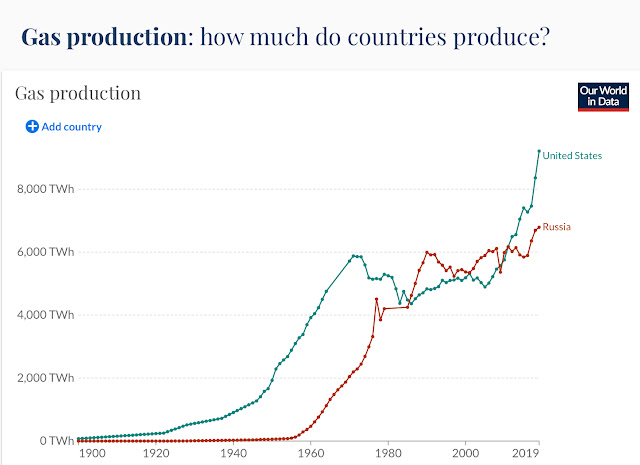 Russia Is #2 Natural Gas Producer
From the same charts we can deduce that if Trump was still President the US would be a no show too.
But it really does not matter who attends if they do not confront the major issue: Malthus was right!  Or, in my lingo, Permagrowth is the direct cause of climate change, habitat destruction and species extinction - including our own.
Since this is a (mostly) financial blog, the most obvious manifestation of Permagrowth is the explosion of debt/money at exactly the same time as environmental destruction - see chart below. The money/debt/assets bubble may not be the direct cause, but it is the direct facilitator. 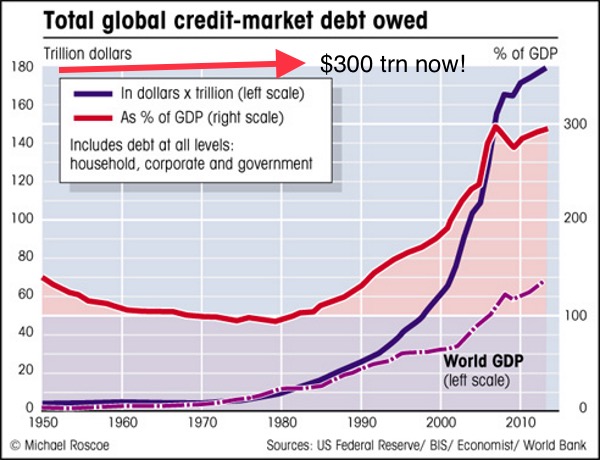