War In Ukraine: A Monetary Perspective

What if the war in Ukraine has nothing to do with NATO, democracy vs. dictatorship, freedoms vs. tyranny? What if it is all about the Fed and ECB creating trillions in pixel currencies out of thin air, inducing the world’s largest producer(s) of non-renewable resources, who have to sell them priced in exactly those currencies, to decide “the hell with this, I’m raising prices in any way possible, including war”? 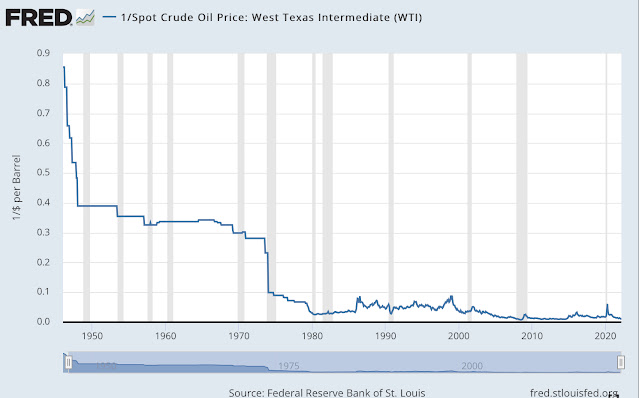 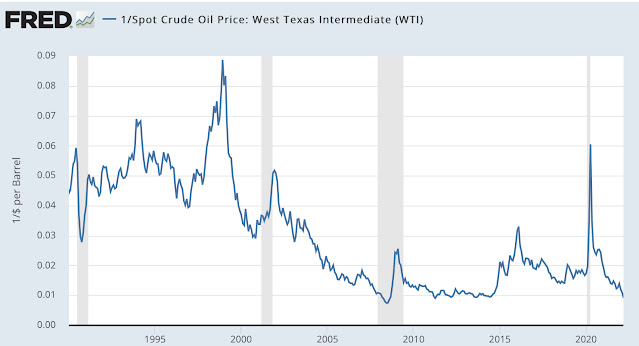 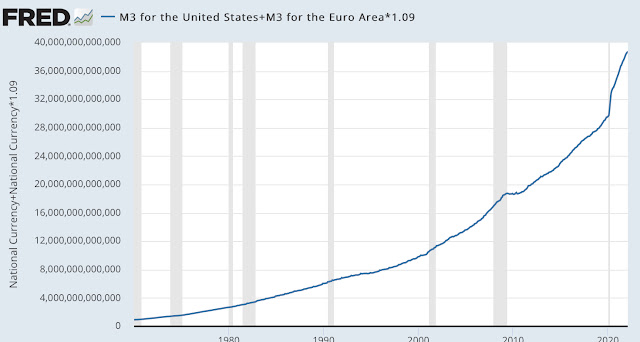 To summarize: in the last 20 years there have been 28 trillion more dollars and euros created vs. zero more barrels of oil and bcf of natural gas. You are Putin and you are forced to sell your constantly diminishing assets in ever expanding dollar and euro pixels. What do you do? Hint: he’s demanding payment in roubles.
Corollary: start QT (quantitative tightening) right now and don’t be stingy, either. Amazing as it may seem with inflation at 9%, the Fed (and ECB) are still QE-ing, albeit at a much reduced pace, from $160 billion to $20 billion per month - see below. 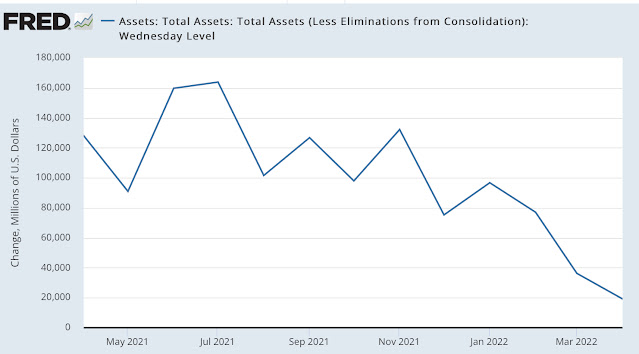