The Real Economy In Pictures

You know, we really don't need a ream of statistics and a cadre of expensive analysts to understand the real economy. Here are a few charts; they are enough. 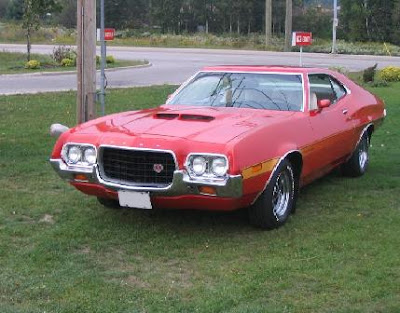 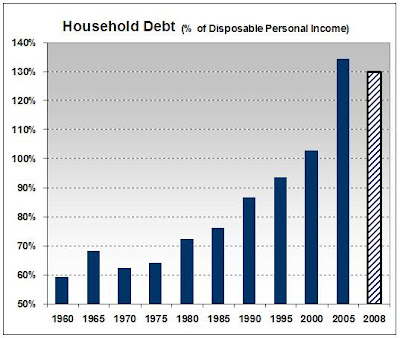 Data: FRB Z1
Restoring balance to the economy will take a lot more than bailing out the financial system. It will require a Great Reset of society, a rebalancing of our values and attitudes on consumerism, assets, incomes, resource utilization and climate change.
Posted by Hellasious at Friday, May 15, 2009