How To Bake A Bubble

Bubbles are not random, chance events. They do not materialize out of thin air anymore than pizza bakes itself.  Bubbles are created to convince the gullible masses to suspend their disbelief, to participate and part with their money.to buy assets created, or previously accumulated, by the manipulators. As such,  they are a form of fraudulent wealth transfer from the many to the few.

It takes just two ingredients to “bake” a bubble.

Are we in a bubble? Lets look at today’s ingredients: 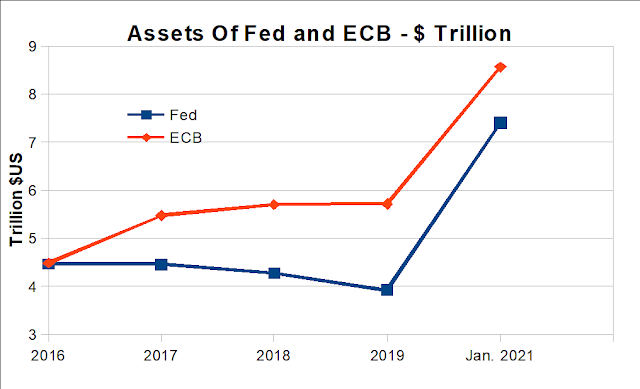 Ok, we have the ingredients and we have the oven (markets/social media).  So, who’s the pizza man? Who is responsible for the manipulation, the pumping up?  The short answer is... there are many.

So, in today’s environment it is best to ask the Roman jurist’s question: cui bono, who profits - who really profits - from the insane goings on? The answer is pretty obvious, once you know where to look...