Climate Crisis: We Need A Permarecession

The Permagrowth Economy is going to wipe out humanity from Earth.

More specifically, our insatiable desire for ever more cheap goods, meat and travel for every man woman and child, especially the billions of Asians that until recently lived on “a bowl of rice”, is going to create one more Extinction Event - and this time it’s not going to be a comet falling from the sky.

While it’s easy to blame China for a big part in the jump of GHG emissions, please keep in mind that the West is now importing most of its consumer goods from China, ie it has shifted a large portion of its own emissions to Asia. Add the CO2 produced by shipping and real Western emissions are larger than they seem.

What can we do? Reduce consumption of EVERYTHING, from cheap T-shirts and meat, to airplane travel. There is really no other way, because recycling and renewable energy are mere aspirins - if that.

The COVID pandemic was (is?) a tremendous opportunity for the world to slow down and step back, to create a different socioeconomic model based on Sustainability. Unfortunately, governments panicked and instead of tapping the brakes they stepped hard on the accelerator by printing trillions in new money.

I’m afraid that the only possible solution now is a hard Crash followed by a Permarecession. Actually, we already have the model: Japan during the last 30+ years. 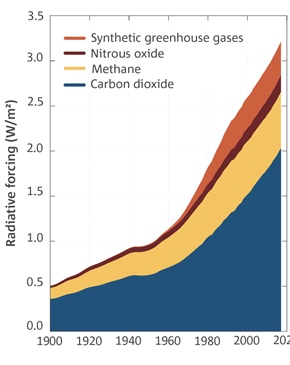 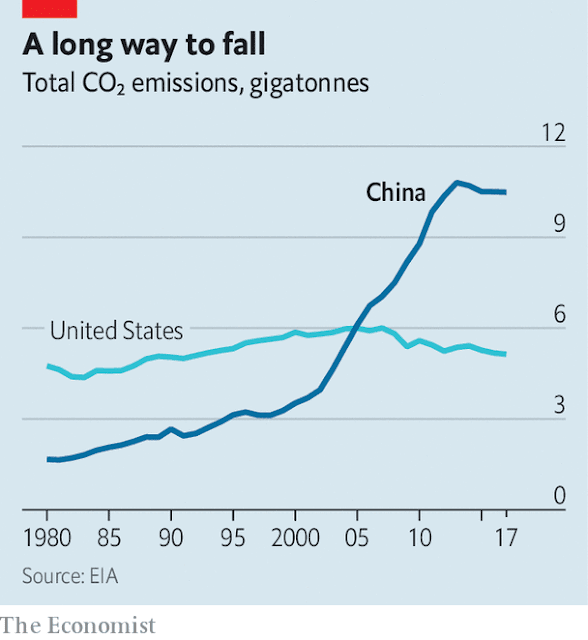 Posted by Hellasious at Tuesday, September 14, 2021