Effective corporate tax rates in the US are now at 14%, the lowest level in history. Compare this with a high of 45% during the Reagan presidency. Yes,  the iconic Republican President taxed corporations three times more heavily than Democrat Biden does now. 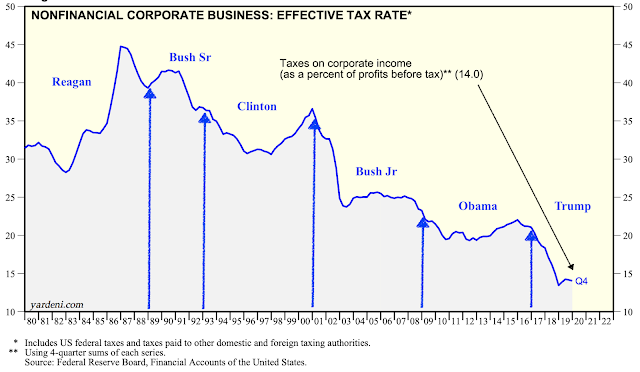 Conversely, federal debt as a percentage of GDP is at 125%, very near the highest level in history. Compare this with a low of 30-50%, again during Reagan’s presidency. If you were around back then (I was) you remember the huge ado about “soaring Federal debt”. Seems silly now, eh? 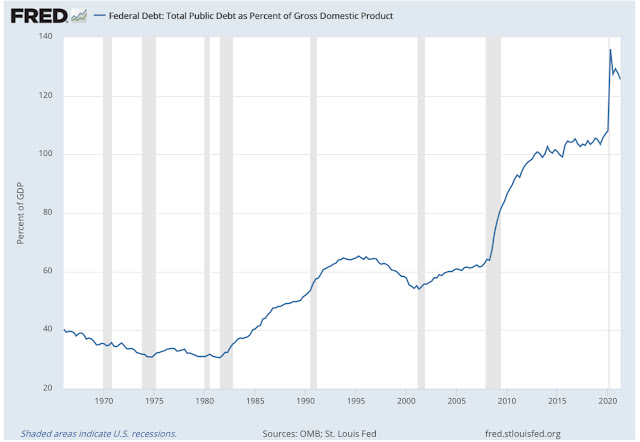 Debt is created by persistent budget deficits. In 2020 federal deficit reached 15% of GDP, the highest since WWII. Yes, the pandemic certainly worsened the deficit, but it wasn’t so much better before. The US has been running serious deficits since 1975, except for a few years during Clinton. Notice the impact of the Debt Crisis in 2007-10, when the government spent hundreds of billions to save banks, mortgage lenders and insurance companies. 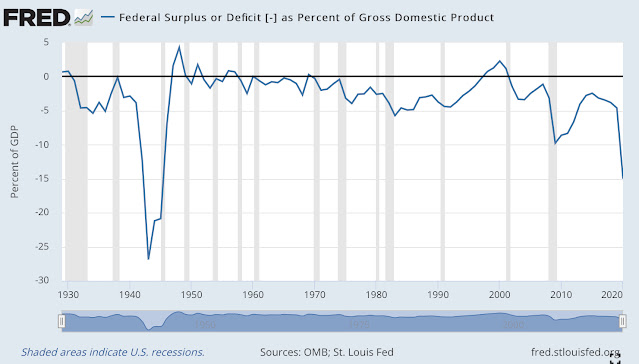 Every sane American should now be demanding higher taxes. Democrats in Congress are trying to put together a rather insipid increase, but even this may be watered down. All Republicans are against it and probably a couple of Democrats, too. Something will pass for sure, but probably nothing big enough to make a difference. Despite AOC and Bernie Sanders… 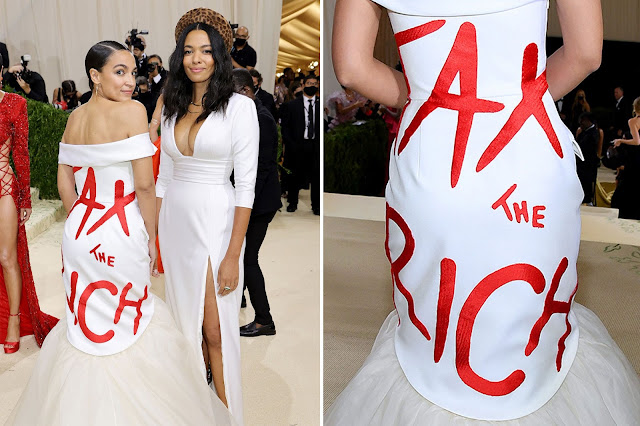 AOC At The Met Gala

So far, markets are betting that nothing will change materially. Hmmm… the Devil being in the details, I think what is more interesting to follow are proposals for higher wealth and capital gains taxes. Especially for the top 1-5% of Americans who not only own an astonishing share of national wealth (two, yes just two, Americans own more wealth than the bottom 140 million Americans combined), they are also the biggest tax cheats. Wealth and gains taxes may pass more easily, too, since they play well with voters (“soak the rich”). And - this time - the voters are right, too.

To paraphrase Churchill: Never before have so few benefited so much from the indebtedness and consumption of so many.

Posted by Hellasious at Tuesday, September 14, 2021