The Mother Of All Bubbles - Are We In For An Unprecedented Crash? (Part I)

Today’s title may be unashamedly clickbait, but it is truly my gut feeling. Allow me to explain by first going back 40 years. This will be a series of consecutive posts.

In the Fall of 1982 I was working at my first job as a chemical engineer for a very large international  firm that designed and built all manner of facilities, from detergent factories in Iraq (!)  and oil refineries in Delaware, to a huge synthetic fuels plant in Beulah, North Dakota. Sounds exciting, but it was actually pretty boring stuff, since as a junior engineer I was assigned only the most basic scut work. Think glorified plumber with a Masters degree and a calculator.

But, the company had a terrific in-house lunch cafeteria where prices were heavily subsidized.  Smart, since it discouraged employees from going out on long lunches. You could finish lunch in 15 minutes and still have plenty of time to chat with coworkers or read the paper, before going back to work.

One day after lunch, I saw an article in the NY Times about a calculation for the “inflation-adjusted Dow Jones Industrial Average” and how it came out much higher than where it was then trading. My rational, mathematical mind was intrigued and soon hooked. I bought a couple of beginner’s books on stocks and subscribed to the Value Line, at the time a very popular weekly stock-picking and analysis service.  I opened a brokerage account, invested some cash … and 18 months later I had job offers from both Merrill and Dean Witter. I chose the first - and a lot of water has since passed under the bridge, no need to detail it here. 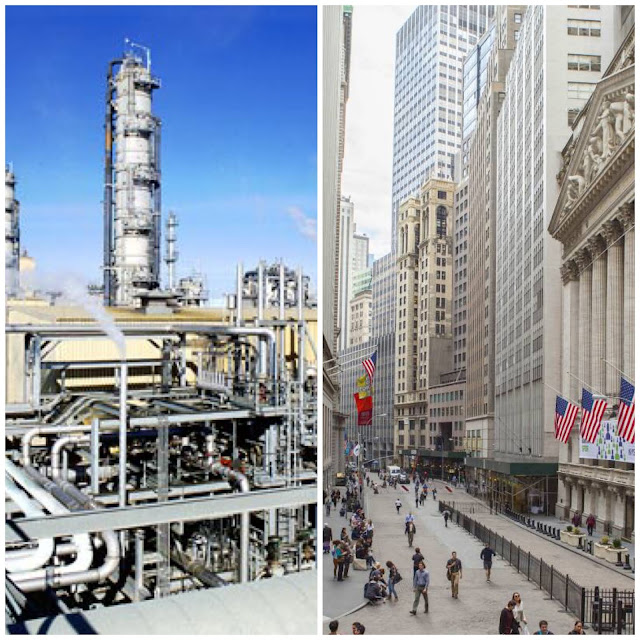 Suffice to say I lived through the 1980s boom and the 1987 Crash (it’s a forgotten blip now, but people were  literally jumping out of windows), the slow recovery, then the dotcom nonsense and bust, the long recovery, then the Great Debt Bubble and bust with the PIIGS snafu, the incredible (at the time) QE, the loooooooong recovery, including the colorful (so to speak) President Trump. Throw in the likes of Paul Volcker, Alan Greenspan and Ben Bernanke. (I won’t mention the current Chairman, he ain’t worth the pixels.)

So, I’ve been around the block. Several times, and always in the “sharp” edge of financial markets where if you stumble, you bleed. Meaning, I’m not an analyst 😜. Moreover, I’ve read a lot of financial and market history. A lot. I can honestly claim that there aren’t many market bubbles and crises that I’m not familiar with, one way or another..

And now, we have this…  in my considered opinion.. The Mother Of All Bubbles.

That’s the end of the Introduction. Sorry if it seems like I’m patting myself in the back but I first have to establish my creds.

Posted by Hellasious at Wednesday, September 15, 2021