The Devil Is In The Details, GameStop Edition

The GameStop short squeeze (pump and dump, bull raid, call it whatever) is headline news so... 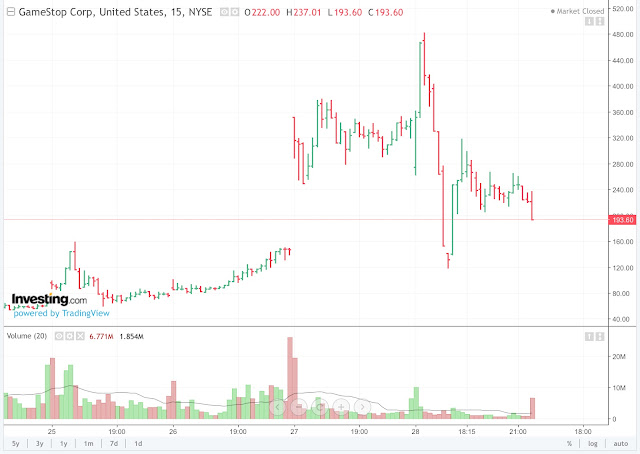